A confidential trove of government documents obtained by The Washington Post reveals that senior U.S. officials failed to tell the truth about the war in Afghanistan throughout the 18-year campaign, making rosy pronouncements they knew to be false and hiding unmistakable evidence the war had become unwinnable.

For your reference, below are links to global U. S. Military bases. These are officially recognized installations by the Department of Defense. There are other special-function ‘installations’ that are not necessarily listed in these links. No attempt has been made to correlate the links listed here to the unknown (and estimated) list of over 800 global U.S. military installations. 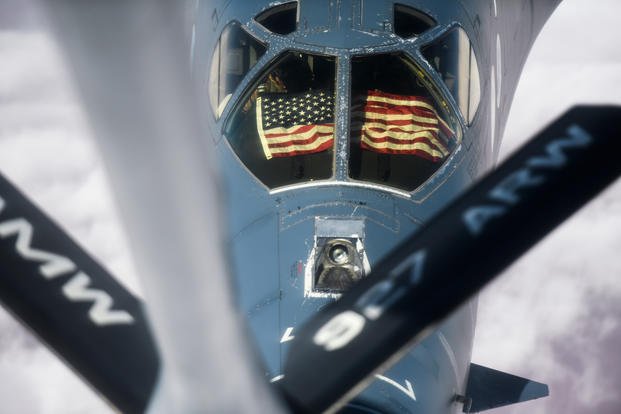 Afghanistan War stories at WaPo on Dec 9, 2019, including: U.S. officials misled public about Afghan war, confidential documents reveal; Afghanistan Papers: A secret history of America’s longest war, and a link to a list of Afghanistan documents by topic

A Personal Experience with DoD “Cost Control” Don Chapin The US government basically does very little hands-on cost accounting…since virtually everything is done by contract, commercial/civilian program managers are central to cost tracking and control. When I...

We need a MASSIVE National Budget Re-alignment! This video (at prepareforchange.net ) ranks the top countries in the world by military spending per year from 1962 to 2018. Spending is calculated in US dollars and is not adjusted for inflation. It shows the US...

Nick Redfern’s article delves into the question of how much larger Area 51 & 52 may be than previously known, and begs an additional question: How much have these two massive installations cost us?

by Reposted by Military Truth | Dec 9, 2019 | Advice from Veterans, Research