The misadventures of the military/industrial complex simply keep getting more and more brazen from even the ones I witnessed from inside the system in the ‘60s thru ’70s!

Counting the Cost of US Military Bases 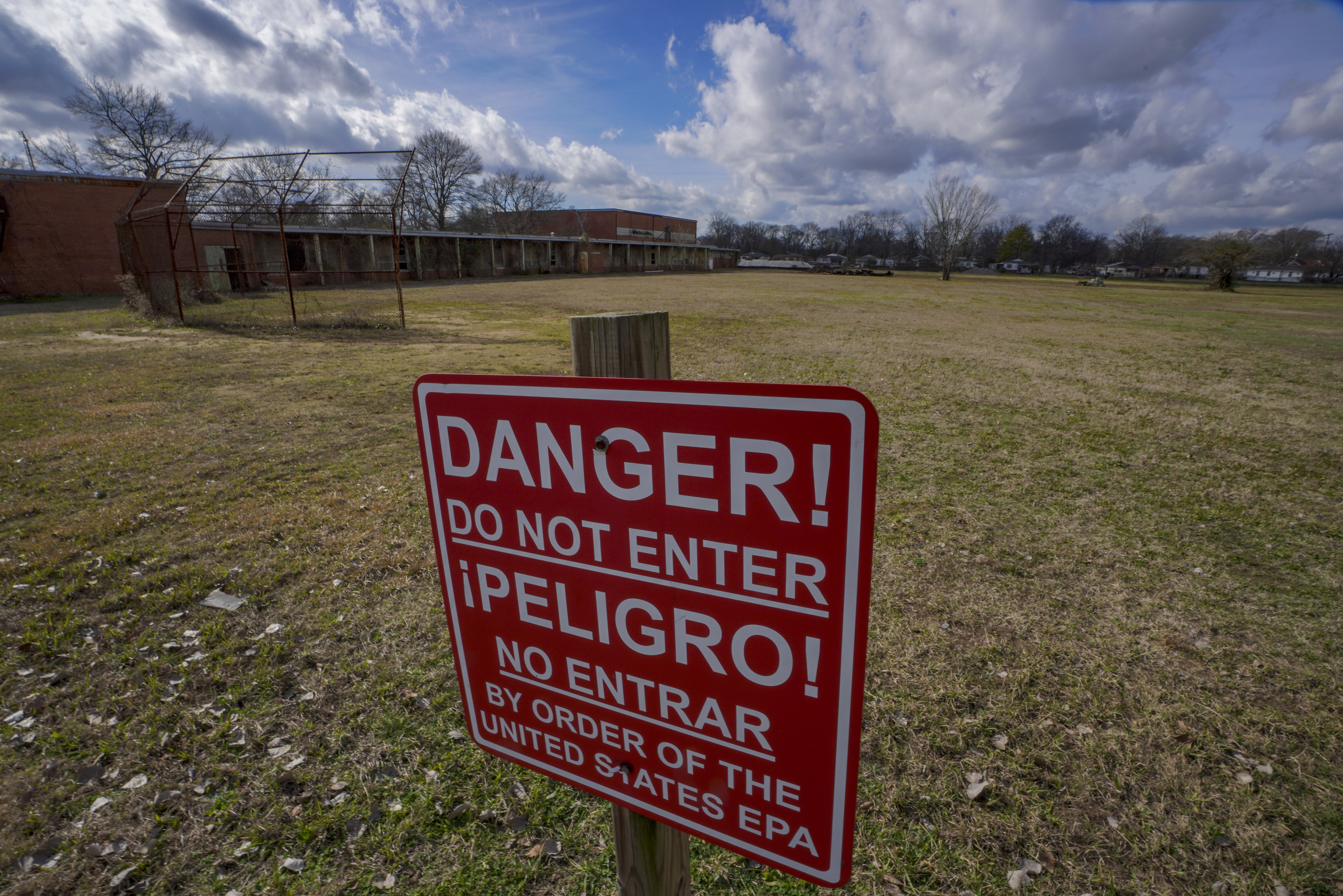 The number of unfunded toxic cleanup sites has ballooned, from 12 in 2016 ― Obama’s last year in office ― to 34 in 2019, according to EPA figures released late last month. It’s the biggest backlog in at least 15 years, according to The Associated Press.

America, An Empire on its Last Leg – To be Kicked Out from the Middle East?

This article points out the consequences of tRump’s disregard for CIA and DoD detailed briefings … in his MAGA mentality, he is living in an immediate post-WWII concept of Middle East power alliances and not considering the shifting global realities.

In the abysmal failure of the DOD audit, the military-industrial complex had to come up with SOMETHING that might stand a chance of instilling sufficient FEAR in U.S. citizenry to gain support for ever-increasing and totally unnecessary over-blown budgets 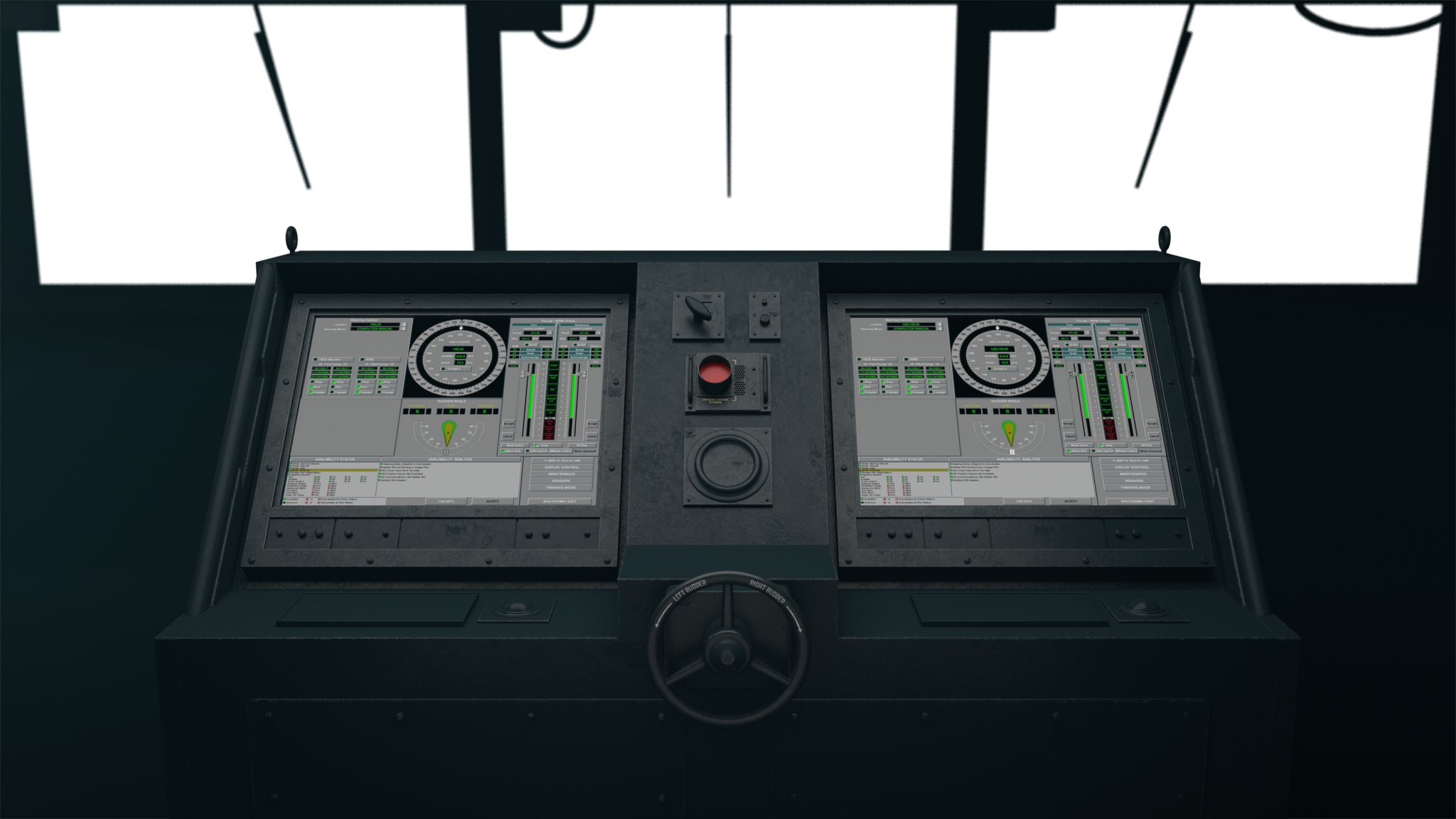 A 19-year Navy veteran, Sanchez had watched as technicians replaced the ship’s traditional steering controls a year earlier with the new navigation system. Almost from the start, it caused him headaches. The system constantly indicated problems with steering. They were mostly false alarms, quickly fixed, but by March 2017, Sanchez’s engineers were calling the system “unstable,” with “multiple and cascading failures regularly.” 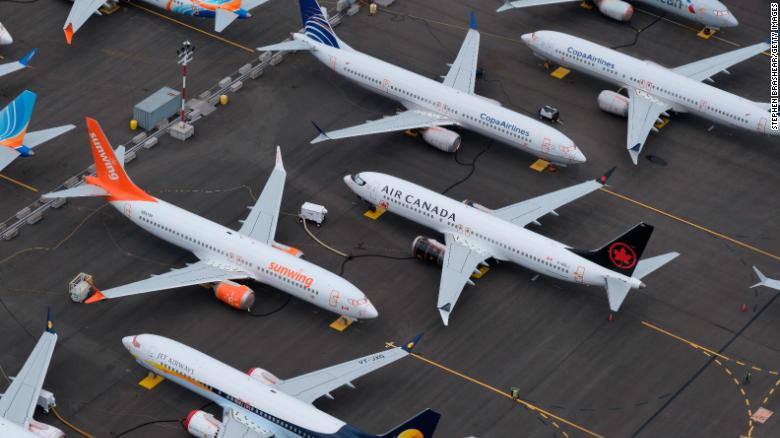 One of the whistleblowers is a former Boeing employee who worked on the 737 MAX program. His pleas to shut down the production line fell on deaf ears.