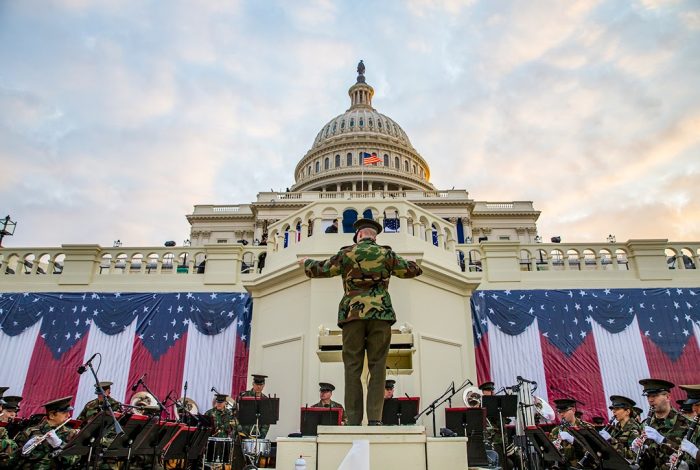 Religious Intolerance by an Evangelical Chaplain

by Military Truth | May 18, 2020 | Of Immediate Interest, Religion in the Military

Colonel Moon H. Kim used his official Army email account to send a digital copy of John Piper’s Coronavirus and Christ that claims “some people will be infected with the coronavirus as a specific judgment from God”…