Under what’s called the Feres Doctrine, members of the Armed Forces and their families are prohibited from filing claims against the government for death or injury arising from military service.
But it doesn’t just apply to military settings or deaths in the field. The Feres Doctrine also shields military medical providers from malpractice suits by troops — and their dependents.

Are You Sure You Want To Do This?

by Reposted by Military Truth | May 27, 2019 | Advice from Veterans, Research

“How has serving impacted you?” tweeted the U.S. Army. It was no doubt meant to elicit a flood of patriotic reminiscences and pride, but what they got was a flood of pain and grief.

by Reposted by Military Truth | May 27, 2019 | Advice from Veterans, Editorials, Research, Whistleblowers

“…family and other critics allege that the Department of Defense delayed the disclosure for weeks after Tillman’s memorial service out of a desire to protect the image of the U.S. military.” And I thoroughly agree with that contention! Many war atrocities are covered up to ‘protect the image.’ This characteristic of warfare became obvious during Vietnam’s Operation Phoenix, a CIA-run effort. My contention is that this was no “accident” but Pat was basically murdered over arguments within the ranks. ~ Don Chapin

Presidential Candidates Must Support Dramatic Pentagon Spending Cuts, Funding of Human Needs Instead, Coalition Says. Agreed, but in our opinion, this article’s proposed $200B cut in the DoD budget is FAR too little! 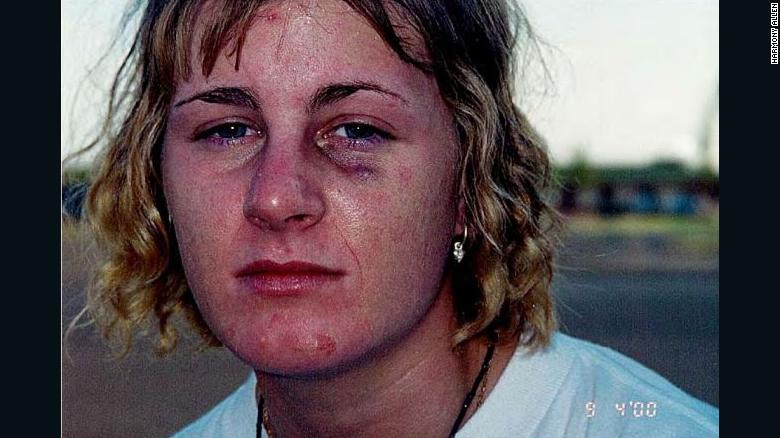 Rape in the Military – Harmony Allen

Rape in the Military – Harmony Allen: Her rapist was convicted and jailed by a military court. Two years later, he was freed due to a legal loophole.

It’s Time to Reduce Corporate Influence at the Pentagon

by Reposted by Military Truth | May 22, 2019 | Defense Spending, Of Immediate Interest, Research

The coziness between defense lobbyists, Congress, and the Pentagon — what former President Dwight D. Eisenhower called the military-industrial complex — tilts countless decisions, big and small, away from legitimate national security interests and toward the desires of giant corporations that thrive off taxpayer dollars.