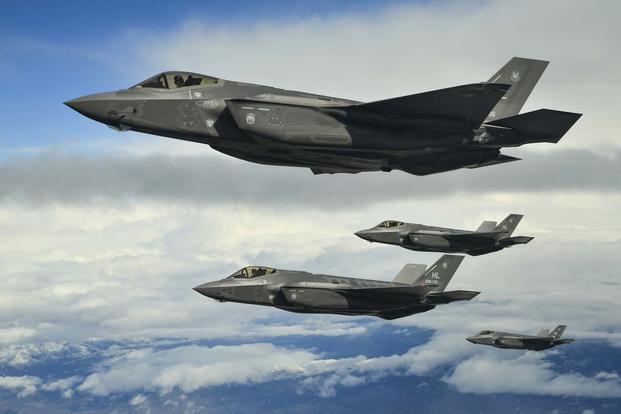 TYPICAL! In designing new systems such as this, corrections for “unks”, or “known unknowns,” is supposedly priced into the contract. However, an escape clause is generally included for addressing “unk-unks”, or “unknown unknowns”… and THIS is where military R&D contractors REALLY make their money at the tax-payers expense, because even the unks can lead to unk-unks and more “developments.” Couple that with a contractor spreading subcontracts in as many congressional districts as possible to preclude contract cancellation, which I personally witnessed on the F-35 program, “desirable” design changes plus quite weak government control from internal advancement dependant politics and military development programs are sure-fire money makers!!! Also note my comment on the last paragraph ~Don Chapin, Capt, USAF, Ret’d… an ex-R&D government aerospace engineer 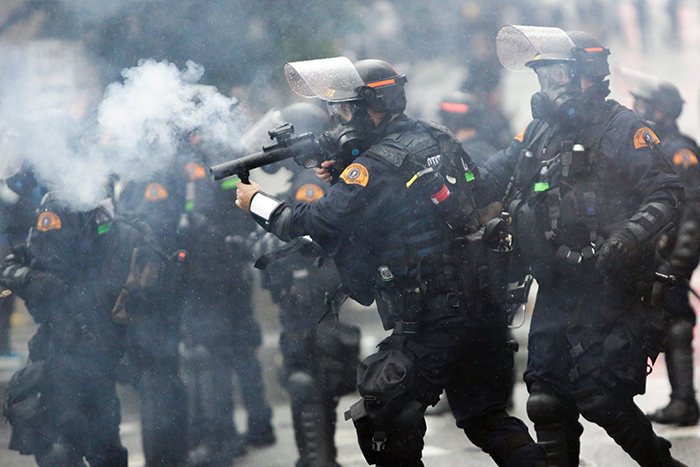 This is a situation that has existed throughout human history: ‘controlling’ the dissatisfied public… and it’s time to change the paradigm. Today, as probably throughout history, controlling sociopathic personalities join police forces more to satisfy their own controlling needs than to help others, and supplying such paramilitary organizations with military hardware both awakens and reinforces those individual personal needs, exasperating relationships between the “protect and serve” organizations and the public it’s there to “protect and serve.” I suspect this was Lenin’s idea behind communism, but Trump-like controlling sociopaths corrupted that ideology, also. ~Don Chapin

Starve the Pentagon, Feed the People

As an ex/nuclear weapons electronics technician/team chief, involved in an undocumented maintenance screw-up that almost wiped out the island of Puerto Rico, I am ALL IN FAVOR of TOTALLY ELIMINATING Nuke Weapons funding!!! It’s time we stop prioritizing weapons before citizens and re-evaluate our funding of nuclear weapons.

In a move that peace campaigners say violates Britain’s disarmament commitment under the Nuclear Non-Proliferation Treaty, United Kingdom Prime Minister Boris Johnson on Tuesday unveiled a plan that would increase the size of the nation’s nuclear arsenal by up to 40%.