Anecdotes of WWII Talk about atrocities, how about baby-on-a-bayonet? Did the pilots/bombers who flew over Hiroshima and Nagasaki have any regret? Editor’s Note: These quotes and anecdotes were sourced from various comments in a discussion at quora.com. Paul...

What People Don’t Tell You About WWII

Quora Question – What don’t people tell you about World War II? Addition by Don Chapin: This list Cagle provides (below, in the Quora-published response) is actually only a small part of atrocities conducted, and only because they were made public in some...

The Bomb Didn’t Stop Japan, Stalin Did: Have decades of nuclear policy been based on a lie? The orthodox view is that, yes, of course, it worked, but there are three major problems with it, and, taken together, they significantly undermine the traditional interpretation of the Japanese surrender. 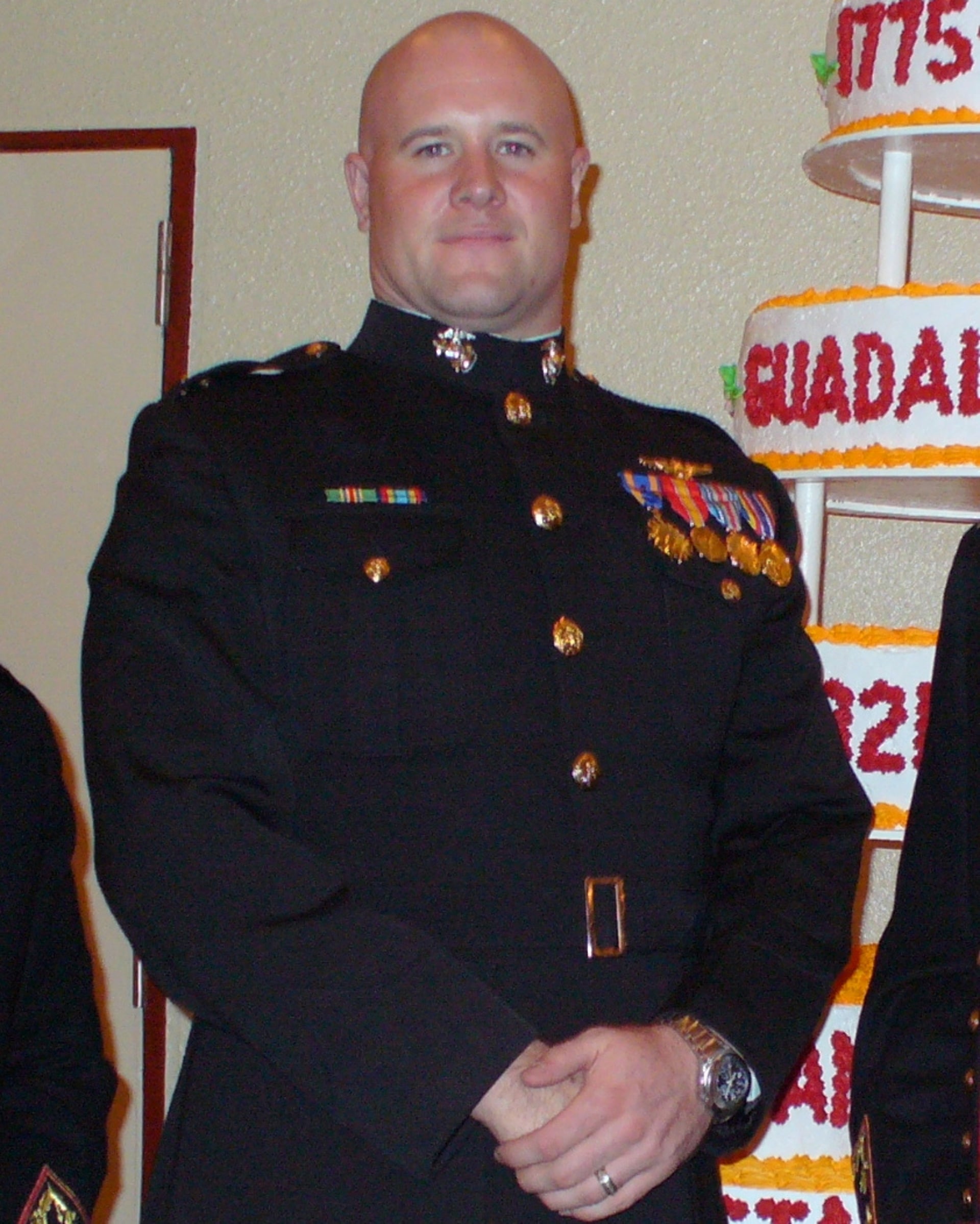 “Five years into the conflict, violations against Yemeni civilians continue unabated, with total disregard for the plight of the people and a lack of international action to hold parties to the conflict accountable.” …in the back of my mind was the observed general attitude, behavior and stories of those combat pilots entering the college campus from tours in Vietnam… I wasn’t sure I wanted to be exhibiting such egos and laughing about chasing black-clad farmers out of their fields with an F-4 aircraft cannon simply out of boredom because there were no more North Vietnamese aircraft to engage. ~Don Chapin

WASHINGTON — A veteran of the wars in Iraq and Afghanistan, former Marine Capt. Timothy Kudo thinks of himself as a killer – and he carries the guilt every day.

“I can’t forgive myself,” he says. “And the people who can forgive me are dead.” With American troops at war for more than a decade, there’s been an unprecedented number of studies into war zone psychology and an evolving understanding of post-traumatic stress disorder. Clinicians suspect some troops are suffering from what they call “moral injuries” – wounds from having done something, or failed to stop something, that violates their moral code.

Repost: Hearing Begins For Five GIs In Rape-Slaying Case – An Iraqi army medic told a U.S. military hearing Sunday he was sick for weeks after finding the naked and burned body of a 14-year-old girl allegedly raped and murdered by American soldiers south of Baghdad. It is among the worst in a series of cases of alleged abuse of Iraqis by American soldiers.

Repost: Verified Civilian Slayings by Nick Turse, Deborah Nelson and Janet Lundblad
LA Times, August 6, 2006 – Decades-old Pentagon records show that Army criminal investigators substantiated seven massacres of Vietnamese and Cambodian civilians by U.S. soldiers — in addition to the notorious 1968 My Lai massacre… And this is only what was officially reported and investigated