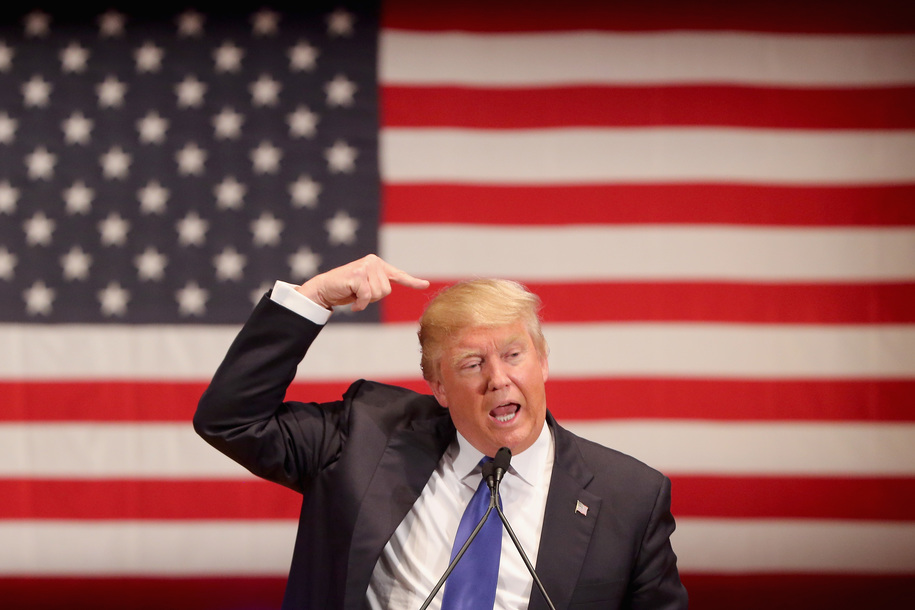 Trump has literally brought shame and disgrace upon the U.S. military

Donald Trump’s directive to American troops to abandon our Kurdish allies in the fight against ISIS, leaving them instead wholly at the mercy of invading Turkish forces, has already left an indelible scar on the reputation and credibility of the U.S. military— according to the troops themselves. “It’s a stain on the American conscience.” Of course, in the military, the troops are rarely, if ever, consulted.

An even more elite group than the US Navy SEALs

Is there an even more elite group than the US Navy SEALs, a group that even the Navy SEALs would rather not do combat with? You will be astounded at the answer!

Trump just disrespected everyone who has ever served

by Reposted by Military Truth | Oct 8, 2019 | Of Immediate Interest

Trump just disrespected everyone who has ever served: Article written by a veteran angry that Trump asked foreign govts to investigate US citizens