The History of America’s Secret Wars

The History of America’s Secret Wars: Corporate Espionage and the Outsourcing of National Security By Greg Guma, Global Research, June 14, 2013 Url of this article: http://www.globalresearch.ca/the-history-of-americas-secret-wars-...

Graft in the Military

Graft in the Military While in Officer Training School I applied for a position as an Ethics Review Officer. Considering recent revelations, it’s probably a good thing I didn’t get that post. ~ Don Chapin • The Pentagon’s Massive Accounting Fraud Exposed  As reported... 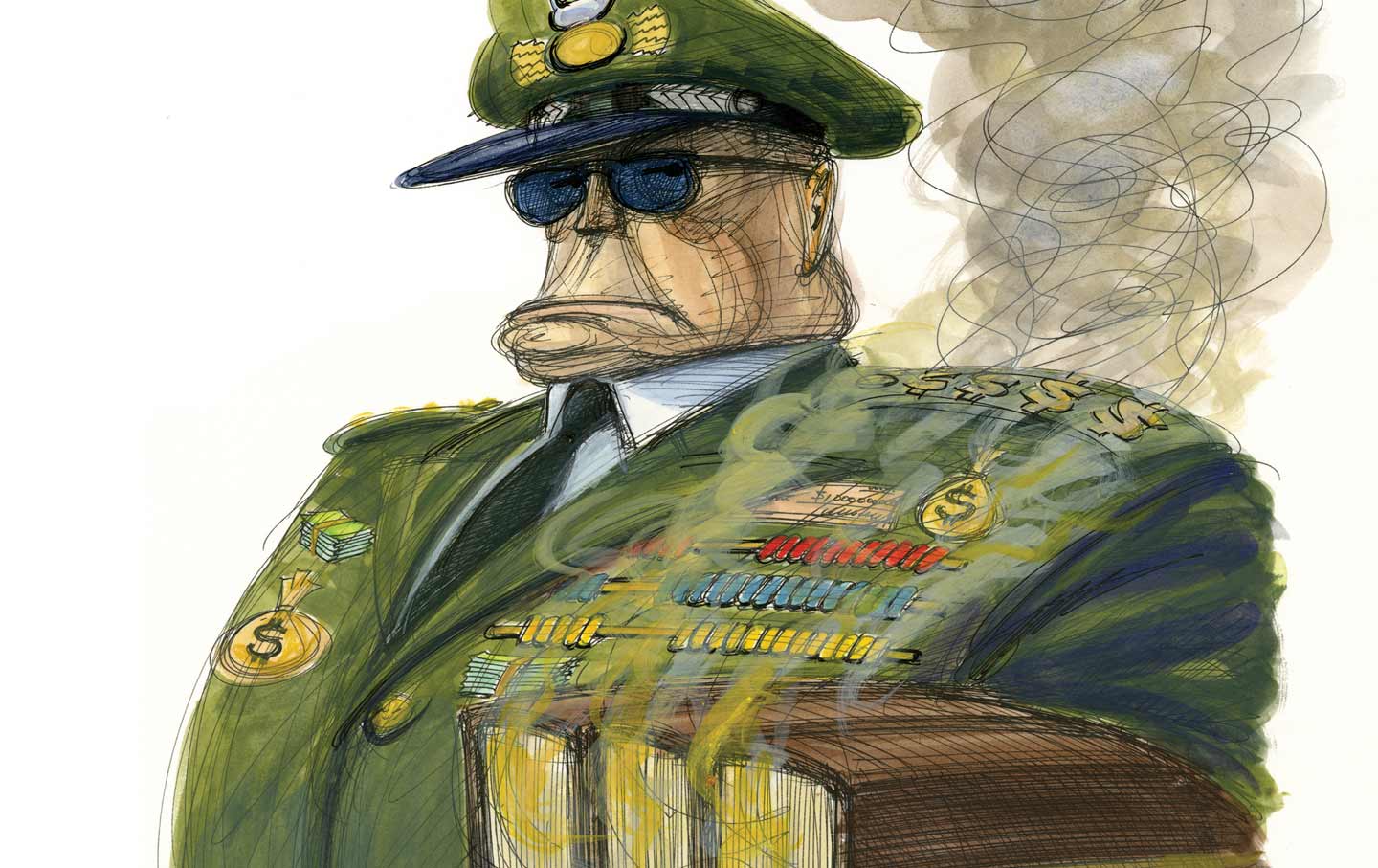 One country fights back at Wall Street… when will others catch on?