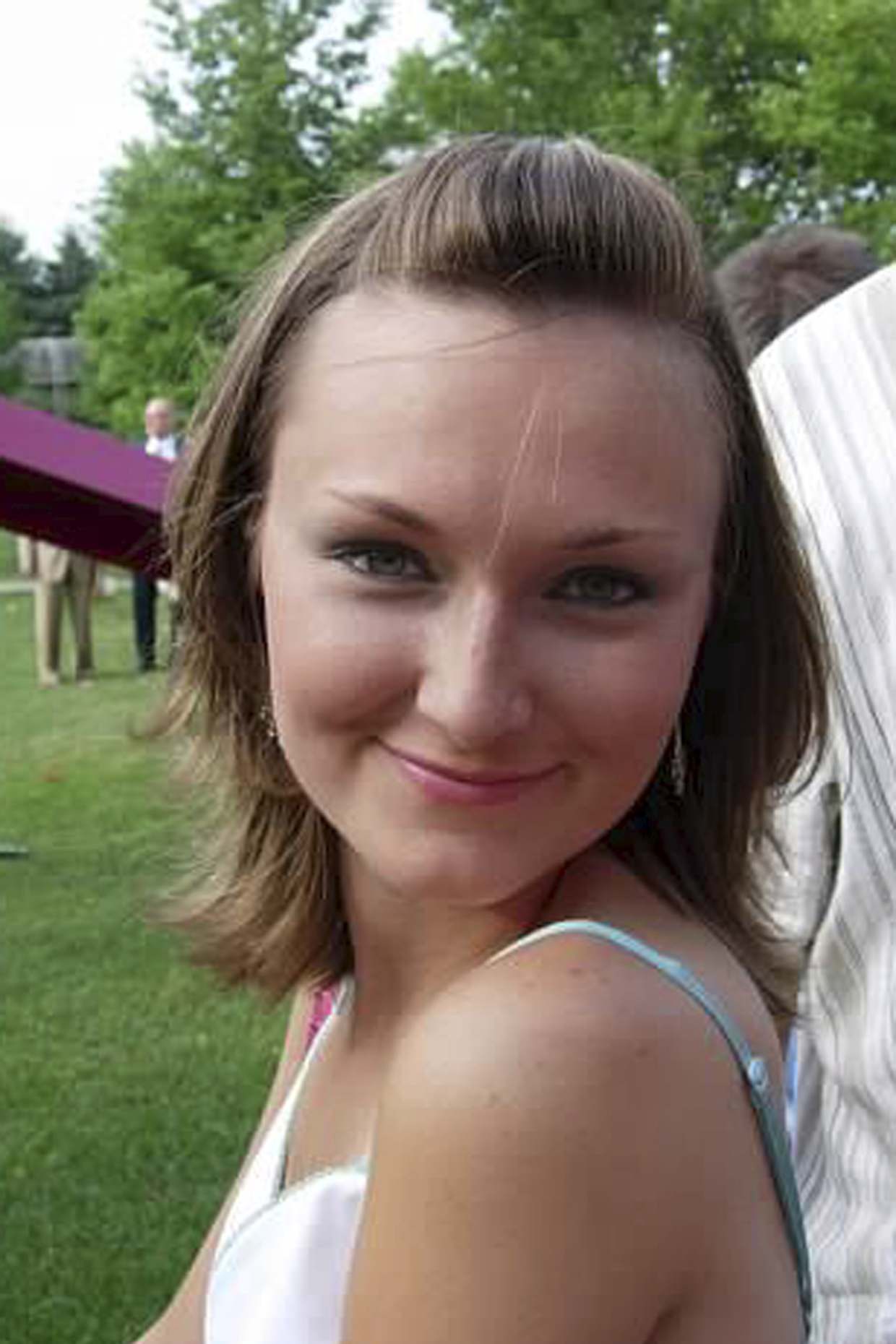 Katie Jurek (pictured) died of osteosarcoma at age 20 in 2007, one of 21 young victims in 15 years in Oakdale, Minnesota, a town poisoned with chemicals called PFAS by the 3M Company.1

There may be many more victims if we don’t act. Click the picture above to help.

A major source of this deadly contamination in hundreds of locations around the United States and around the world is U.S. military bases, which use PFAS for putting out fires, despite full knowledge of the effects and the availability of alternatives.2

Women have warned each other to avoid getting pregnant at particular bases for decades.3 Local governments are struggling to address poisoned ground water
around bases in Ohio, Colorado, New Hampshire, Michigan, New Jersey, Belgium, Germany, and Okinawa, with little help from the U.S. military or the Environmental
Protection Agency (EPA).4 Bowing to chemical industry pressure, the EPA refuses to regulate PFAS.

Local governments hosting U.S. bases outside the United States, of which there are at least 800 major ones in over 80 countries, are often forbidden by Status of Forces Agreements (SOFA) from investigating the environmental destruction of the bases.

Okinawan authorities, who represent communities straddling the bases there, have been recently denied access to the source of the ongoing contamination. The SOFA does not give Japanese authorities access to U.S. bases, preventing them from investigating sources of such contamination.

The SOFA is a document negotiated between our State Dept, DoD and the “hosting country” for every U.S. military installation around the world. In typical DoD sloppiness (reference “Pentagon’s Massive Accounting Fraud Exposed” ) the number of U.S. military installation around the globe was only revealed via State Dept. records in response yo an FOIA request to the DoD.

The SOFA is typically very restrictive with respect to the rights of the “hosting country” and very protective of our military members and contractors.

The U.S. military’s fire-fighting foam is contaminating groundwater and sickening people in communities near U.S. military bases around the world

Double, double toil and trouble;
Fire burn and caldron bubble.
Fillet of a fenny snake,
In the caldron boil and bake.

Pat prepared two pieces of legislation in Maryland that eventually became law in 2009 and 2010. One requires parental consent before children in the state’s schools are tested by the Pentagon, and the other requires active parental consent before personal information about children is forwarded to military recruiters. He founded the National Coalition to Protect Student Privacy, www.studentprivacy.org , an organization that confronts militarism in the schools by advancing state laws protecting minors in the schools against a heavy-handed federal/military presence. Reducing data from FOIAs I submitted, I worked briefly with Pat in setting up his studentprivacy.org website, as I was unsuccessfully trying to get the ACLU interested in this problem in Oregon